IBL honoured the winners of different streams playing under the IBL – SAFA promotional league. The event was held at Dr Rantlai Petrus Molemela Stadium on 11 June 2022 with nearly 600 guests including teams and winners from each stream. In attendance were top achievers in each category, guests of honour including representatives from Mathaithai FC that were honoured for representing the Free State in the Nedbank Cup.

Speaking on behalf of IBL Mr. Vuyo Ondala (IBL Stakeholder Relations Manager) confirmed the company’s commitment to youth development through sport despite financial constraints faced by the company due to high fuel prices and associated costs.

“We recognize that teams playing under the IBL League do not have financial muscle to provide their own transport and other technical needs, hence IBL provides the teams with free travel in between their games and technical assistance through our partnership with SAFA”. 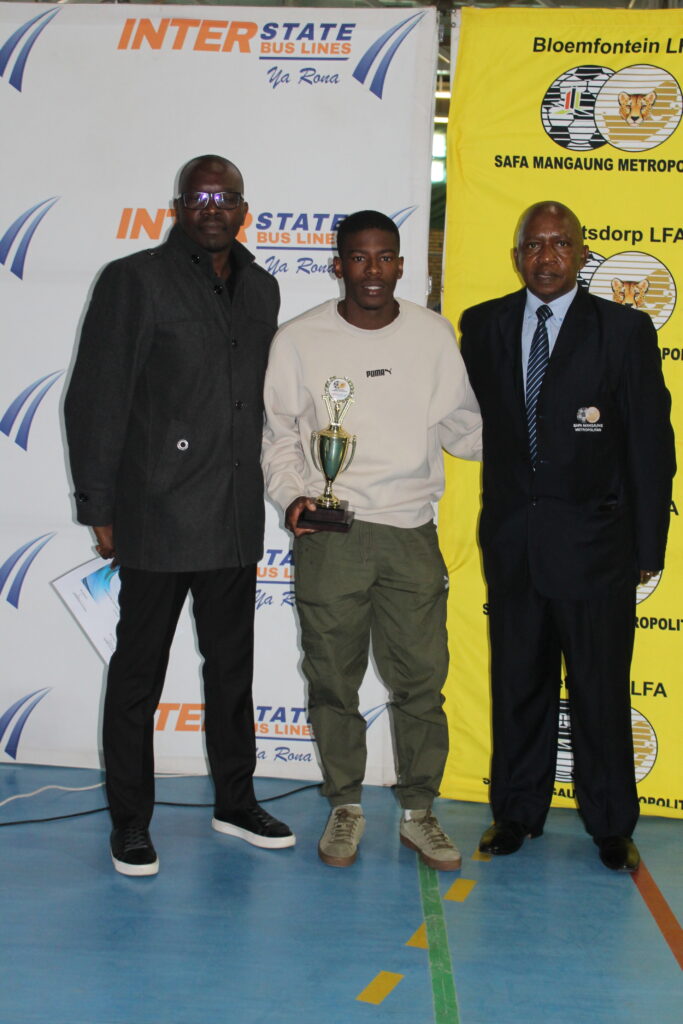 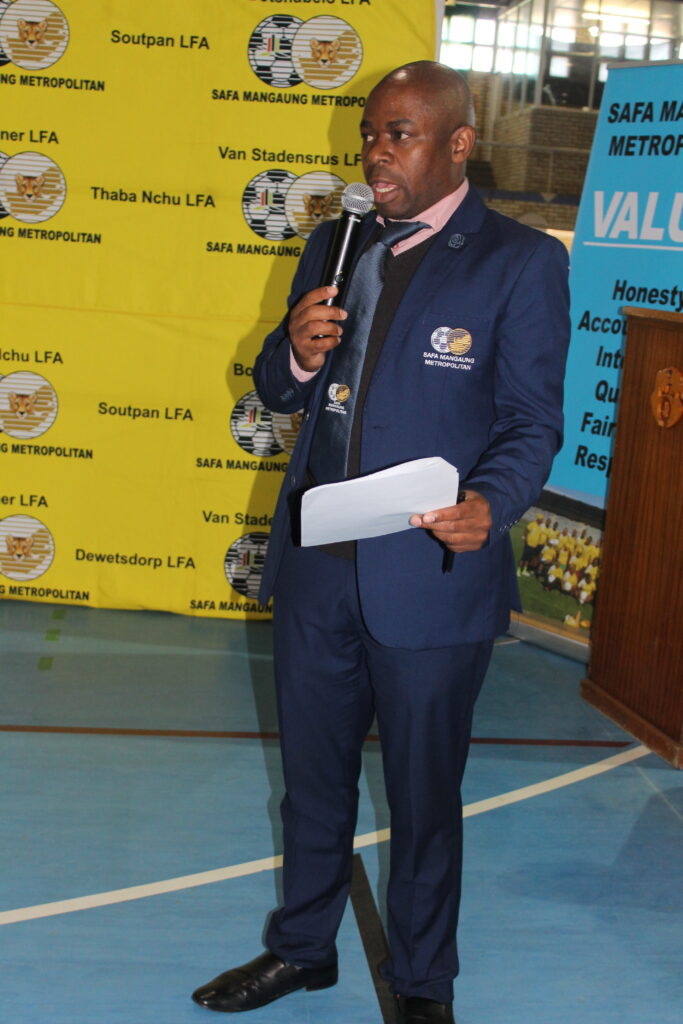 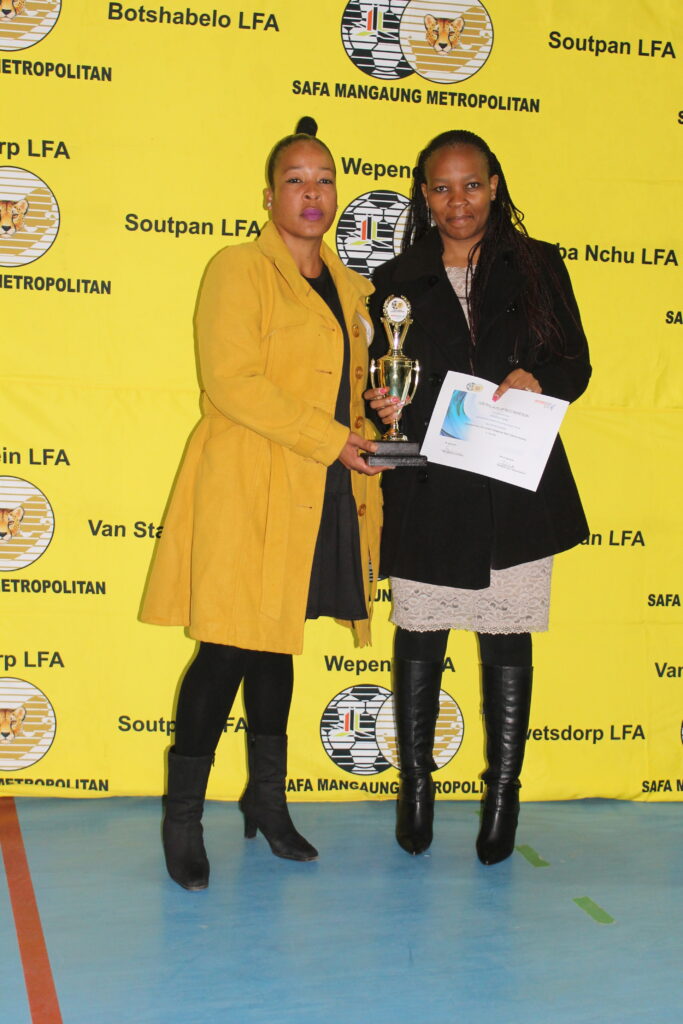 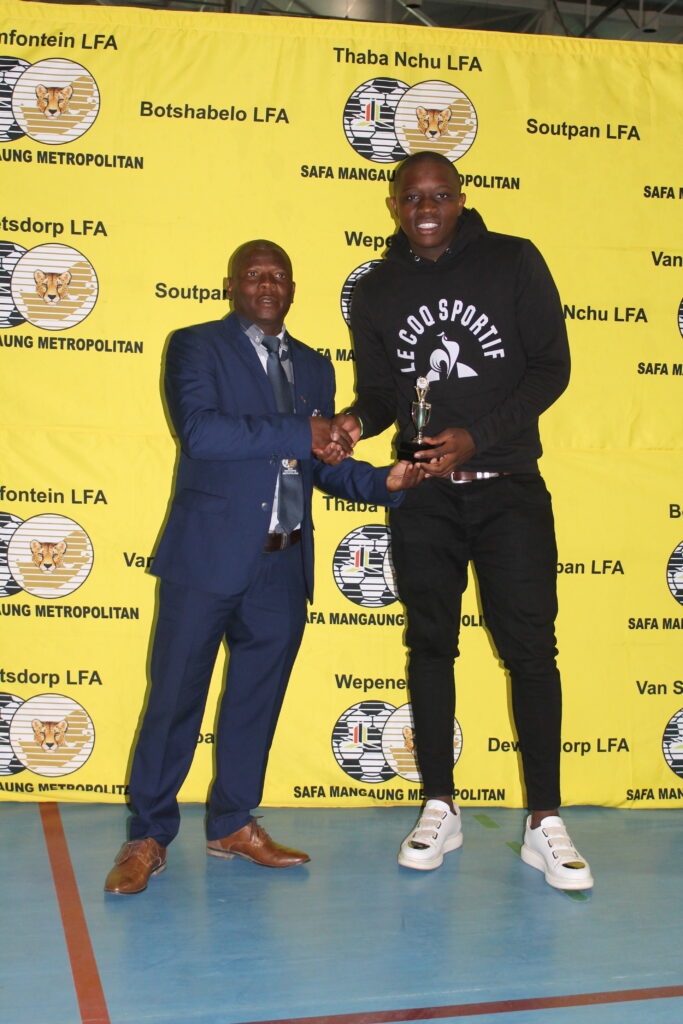 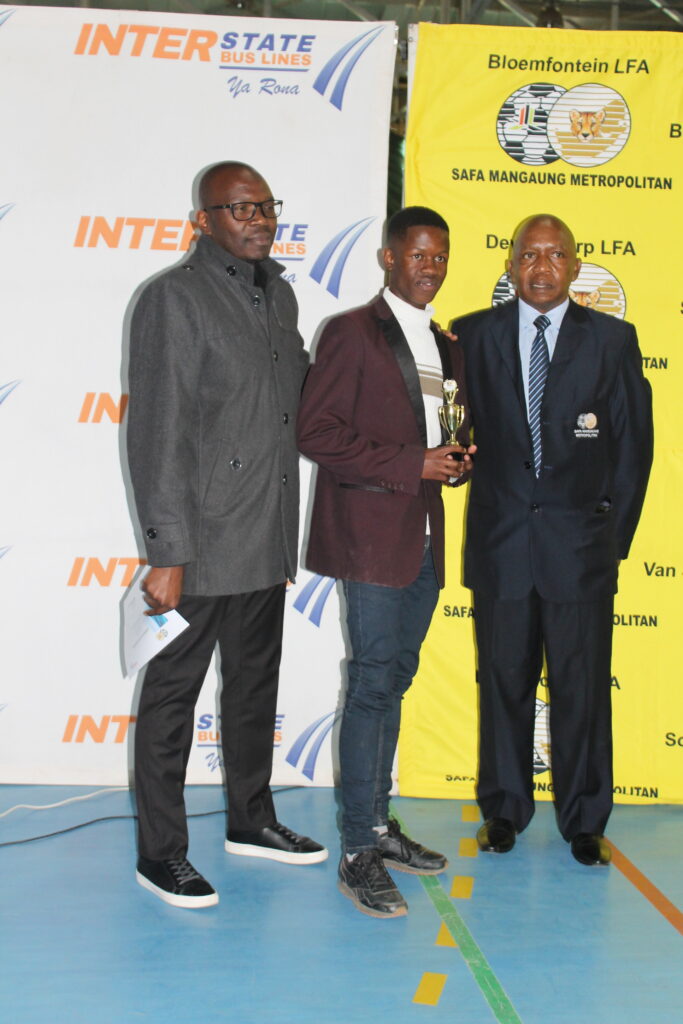 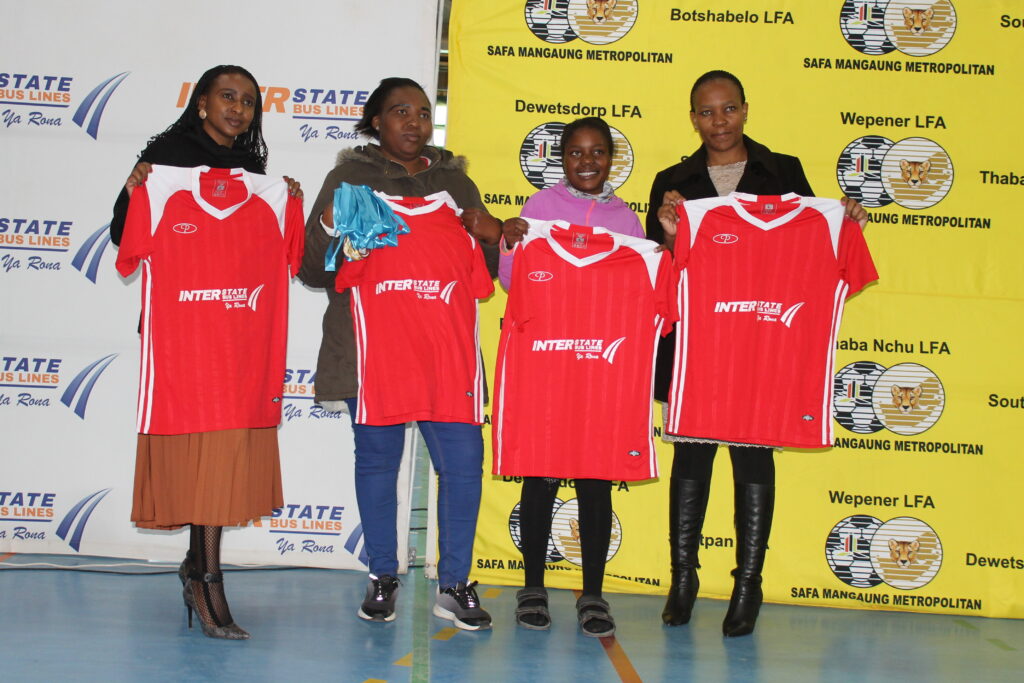 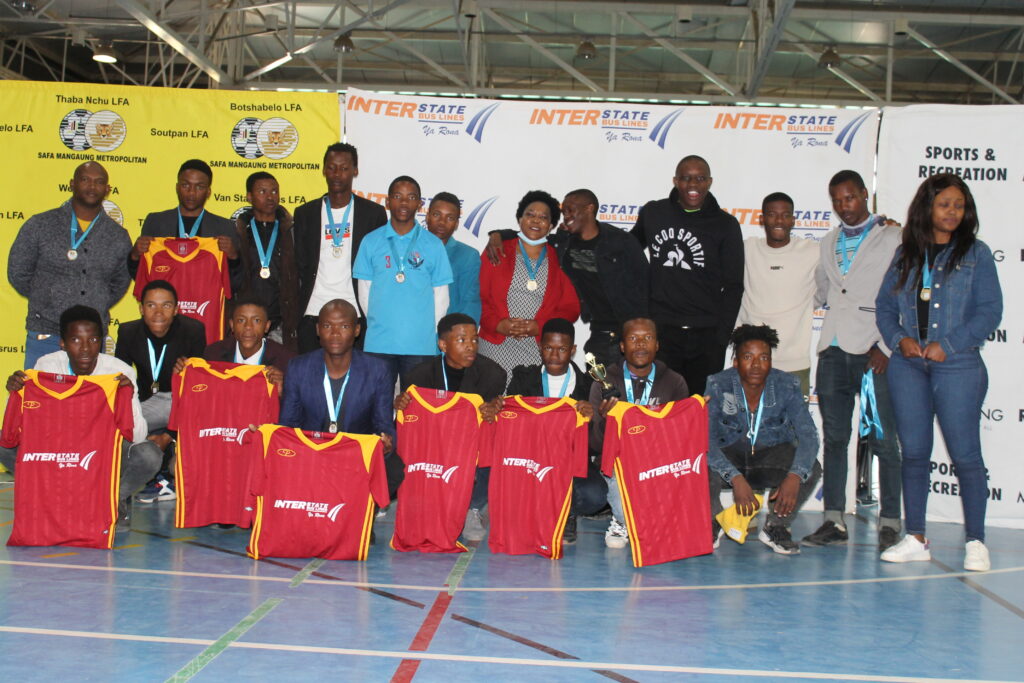 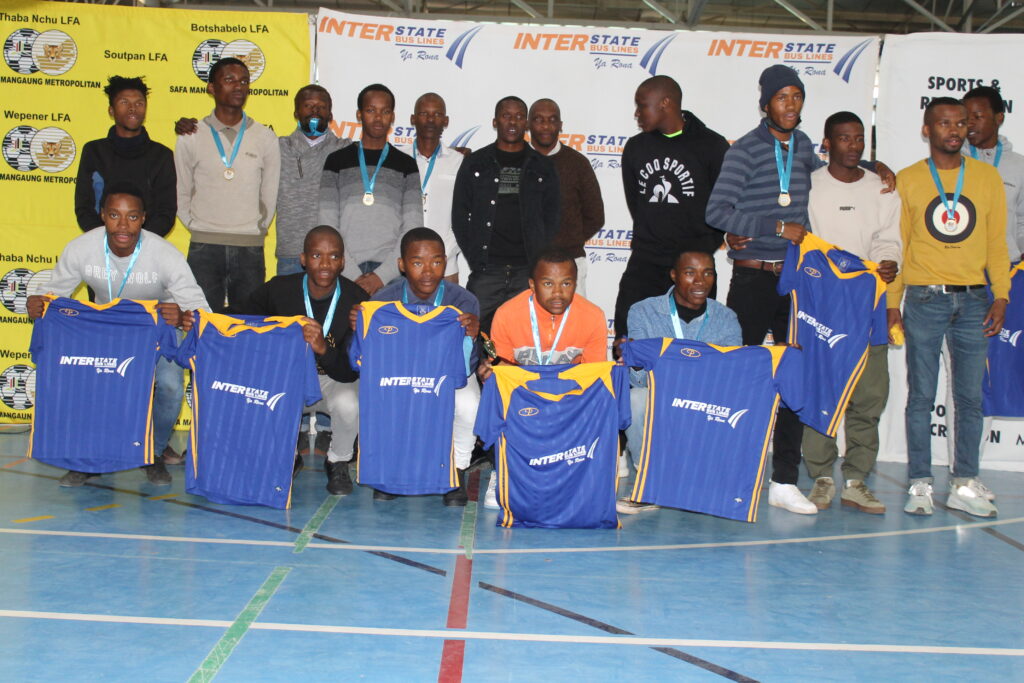 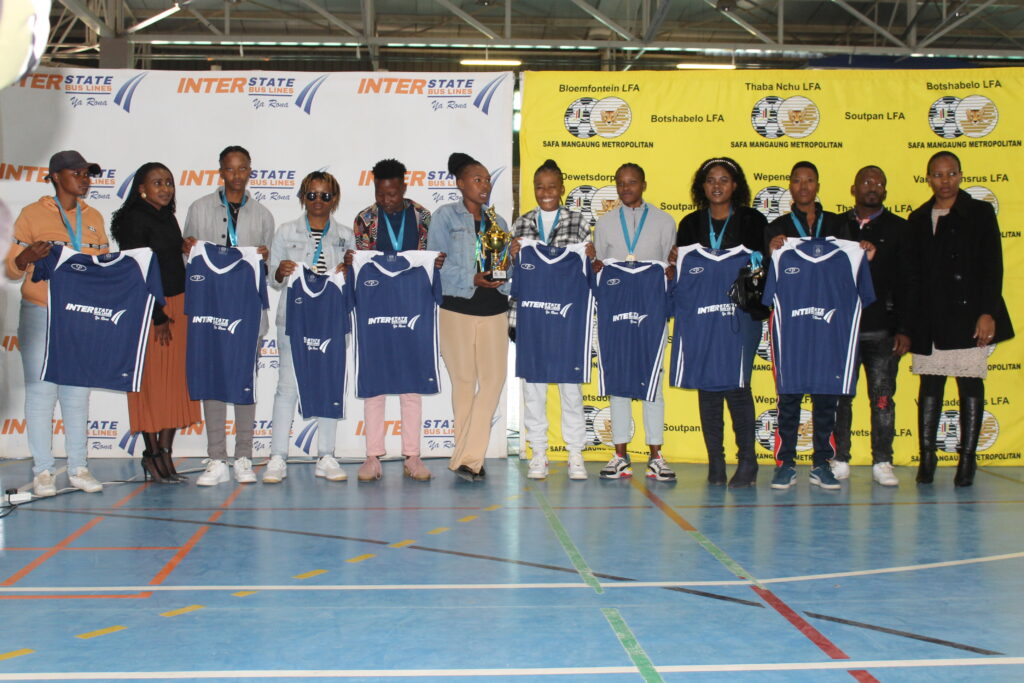 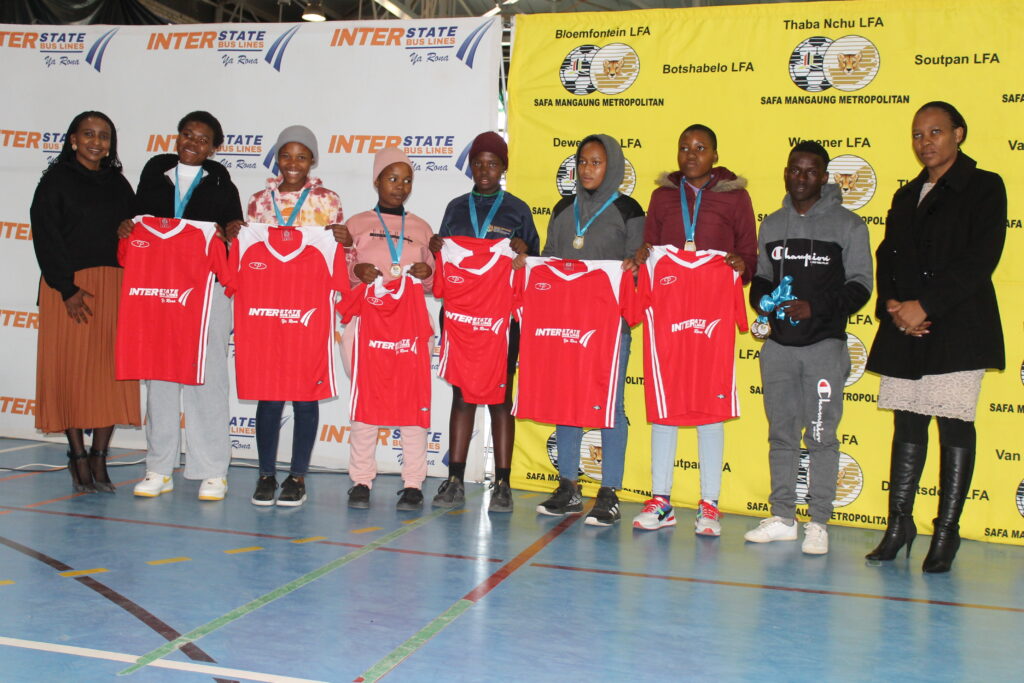 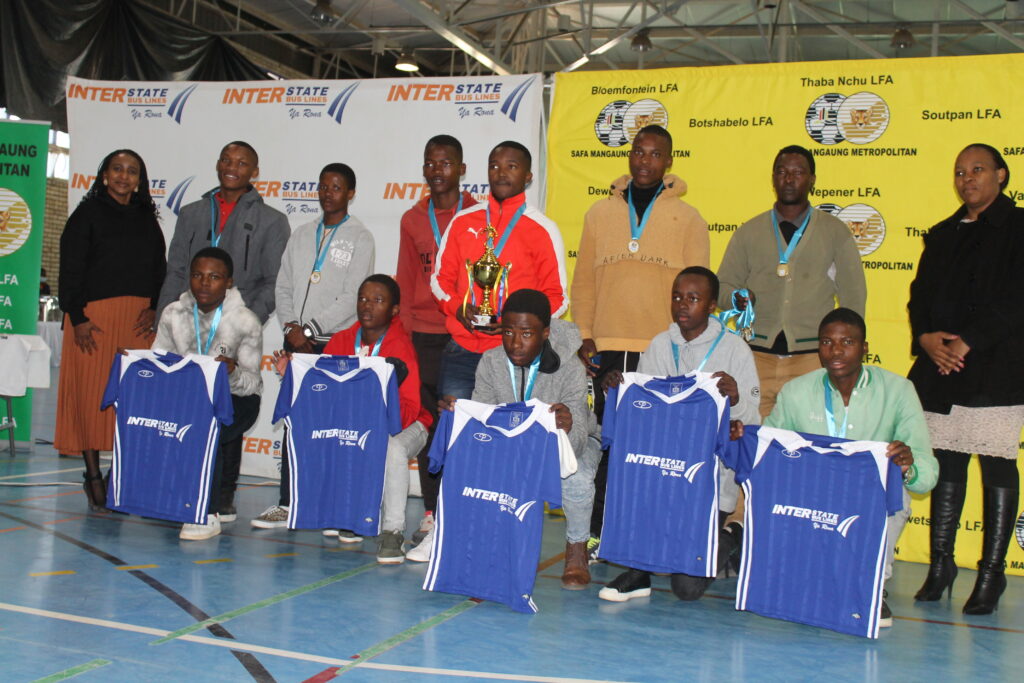 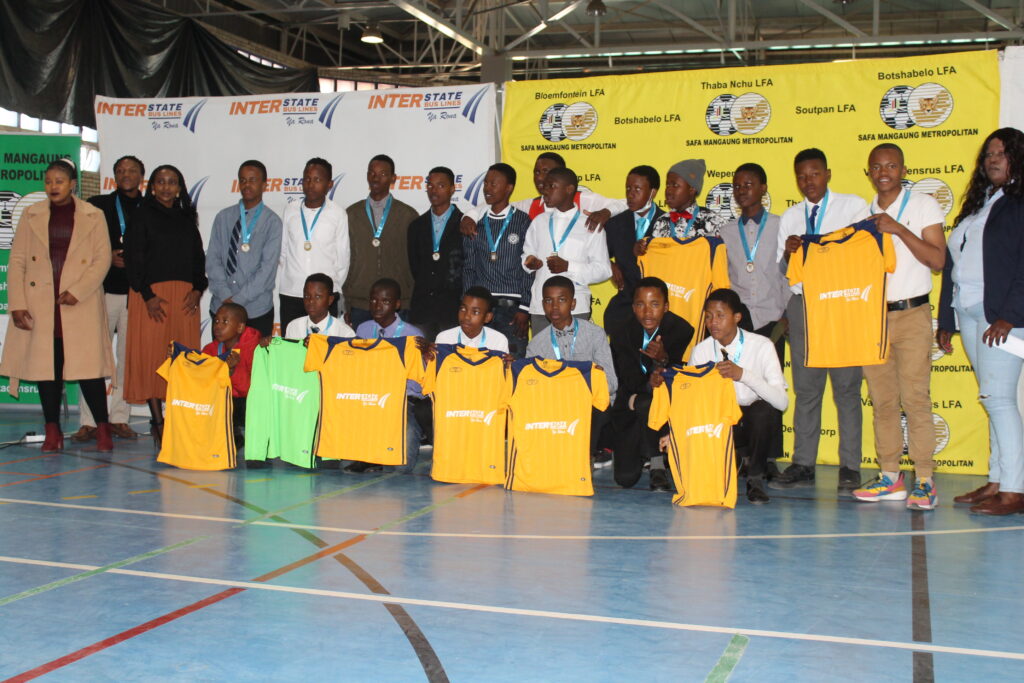 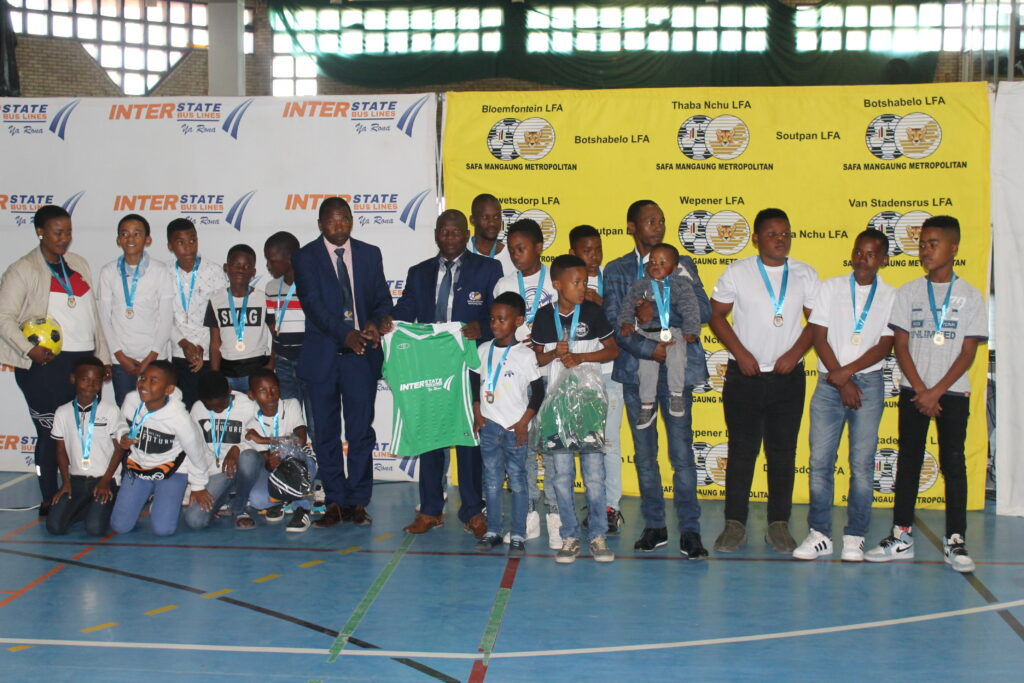